Retired veteran, Norman Bodway, and his wife, Millie, thought we were interviewing them for a contest to win a brand-new shower system courtesy of Tundraland. Little did they know; they were already the honored recipients of a safer shower system from our Baths for the Brave initiative.

Norman’s service during the Korean War was inspiring and couldn’t be ignored. Here’s his story:

“We were on the lines. There was a new infantry… stringing up barbed wire right out in broad daylight, and we sat in our bunkers just waiting for them to get hit – and they got hit,” said Norman. “They were hollering for help, so I grabbed the stretcher near my tank commander and we went… the shells were about three feet over our heads – they could pick you right off the ground.”

Once he reached the injured soldiers, Norman helped carry them back to the safety of the base. It was a dangerous journey that he predicted was about the length of a football field. Norman received a Bronze Star for his bravery in saving the lives of his fellow Marines, so when Tundraland heard that Norman’s bathroom was becoming dangerous for himself and his wife, we knew that we had to intervene.

What is Baths for the Brave?

No one deserves to feel unsafe in their home, especially those who have bravely served for our country. Which is why, at Tundraland, we started the national campaign Baths for the Brave. This program allows us to give back to those who have sacrificed so much for our country, with a goal to improve the lives of veterans by gifting them a new and safe bath or shower system that can be installed in just one day.

You served us, it’s our privilege to serve you. 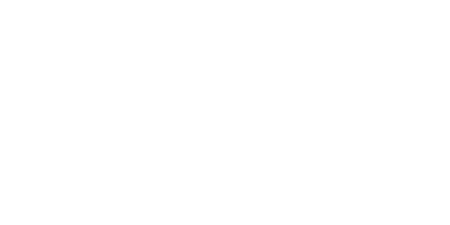 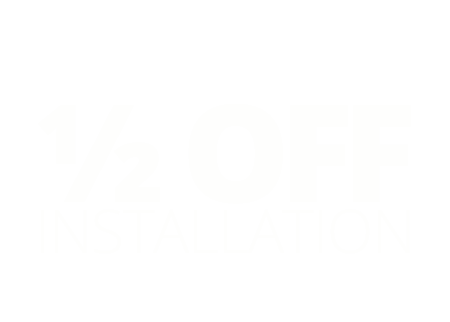